Preparing my home for sale has been a difficult task but all those items of sentimental value that I can’t bear to part with but, let’s face it, are just taking up room that would be better cleared, are safely stored away. Even some items of furniture have gone into my self storage unit. I realised I didn’t really need 3 sofas in the living room, a large and bulky (albeit beautiful) Edwardian dressing table in the bedroom and five bookshelves at various locations around the house. 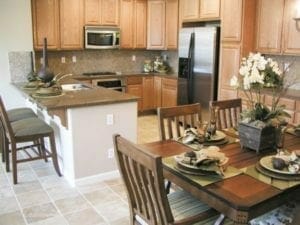 I have also been very careful about how I have stored those items that have remained in the house as I don’t want to give the impression that there isn’t enough storage. For anyone who is as much of a hoarder as me there will never be enough storage in any house as the more storage I have the more my possessions grow to take up the available space – but for the purposes of showing the house at its very best even the cupboards are now neat and tidy. Apparently, lots of people do open cupboards when viewing a house.  No wonder it’s taken so long to prepare the house for those viewers.

Once the rooms were relatively clear, it became obvious that some minor repairs and decorating would have to be done. There were holes in walls where pictures and shelves had been taken down that need filling and I decided to repaint one room entirely – it was what I thought of as a deep shade of terracotta but was dated and worn so it’s now magnolia (well something that looks like magnolia but cost twice as much). I think I actually preferred the terracotta but I’m not going to have to live with it for long, hopefully, and magnolia is definitely better for helping viewers envisage their own possessions in the room.

So the coffee is on and fresh flowers on the table and  here comes the first estate agent to make a valuation.

One Response to “Preparing My Home for Sale” 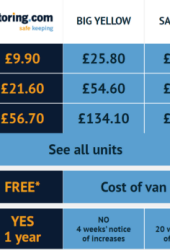 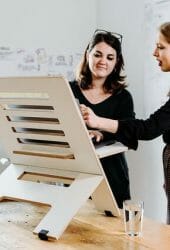 Find out how to make your startup look and appear professionally whilst you fake it until you make it. As a startup you’re all big ideas, but unfortunately, until things take off, you don’t quite have the budget or facilities to present professionally. Offices, fancy meeting rooms, online presence – it’s not easy to get ... Continued 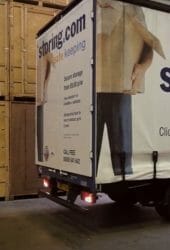 Preparing Your Sofa For Storage 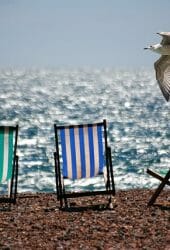 Handy Storage Tips For A Family

Find handy storage tips and tricks to help your family maximise space at home, creating more room for practical needs and day to day life. There is no getting away from the fact that having a children are expensive and they take up so much space. Whether you’re expecting your first, second, third or even ... Continued